My attempt at photographing the Perseid meteor shower. All of these were shot somewhere along County Roads 108 & 20 in Northwest Ohio. Thick fog mostly messed up my attempt to photograph it, but still had fun shooting some star photos. 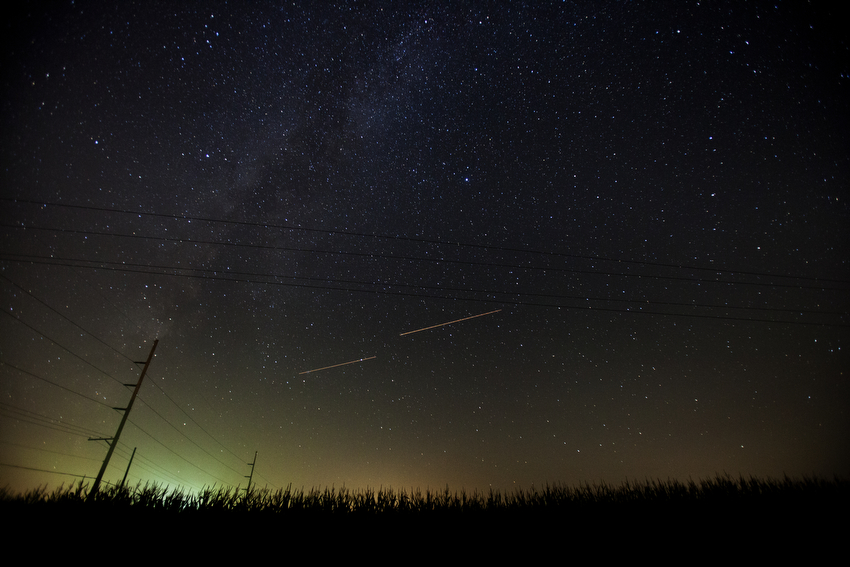 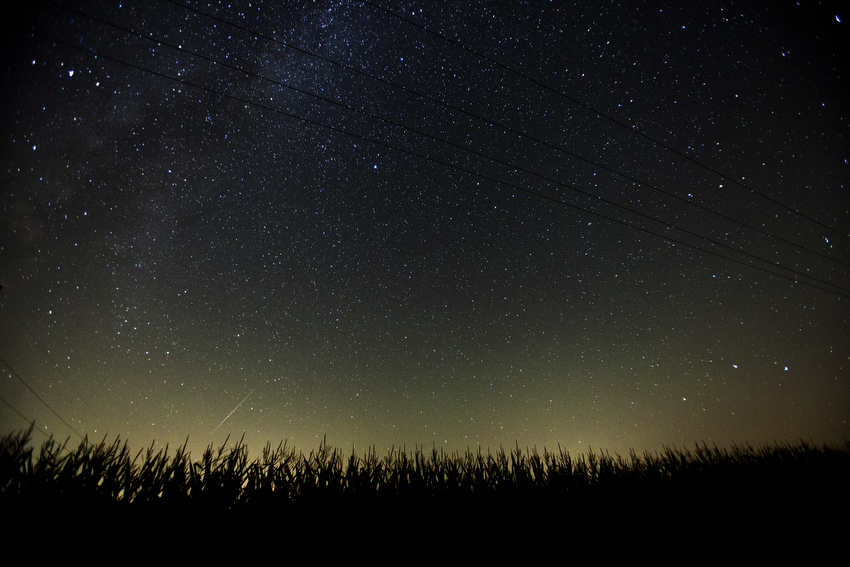 The only frame where I managed to pick up a falling meteor- which can be seen just above the corn on the bottom left. 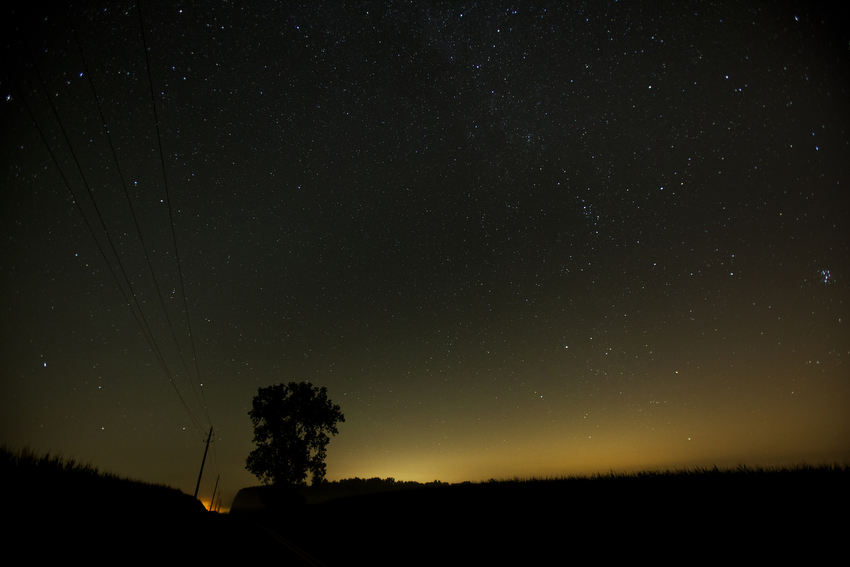 Thick fog that smelled like manure came rolling in. 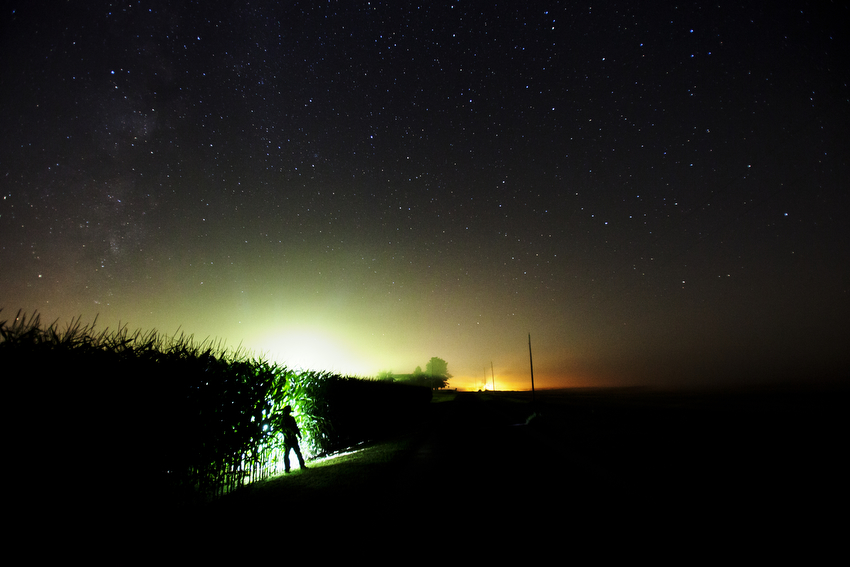 The corn field monster is coming to get you. 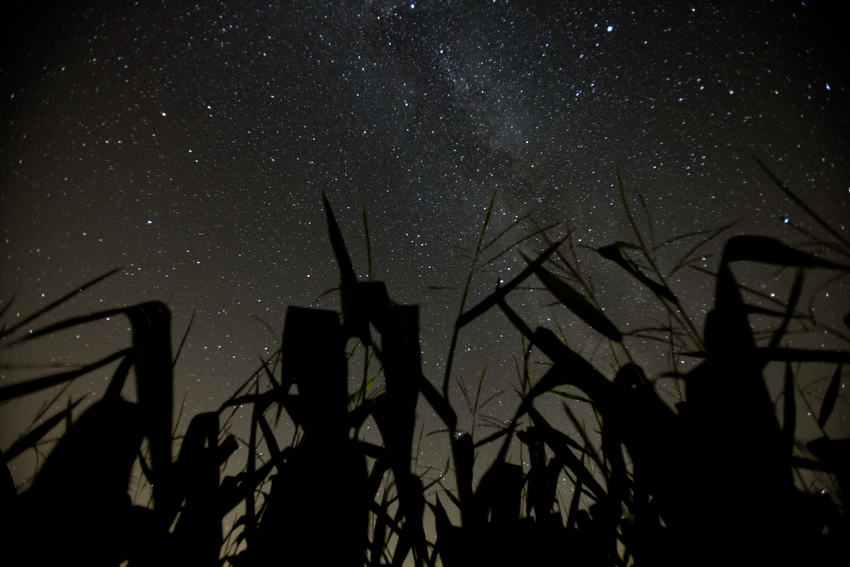